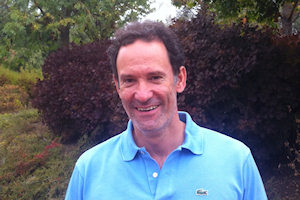 michael@chidiacs.com
Michael Chidiac was elected Vice-President at the Cercle Libanais de Luxembourg’s first AGM in March 2012. He assists the President with External Relations, is in charge of Communications, and leads the Business Group. Michael, 46, is a national of Lebanon, the United Kingdom and Luxembourg. Born and raised in Lebanon, he now lives with his family in Luxembourg. He founded RealCorp Luxembourg, an asset management and commercial real estate services firm, in 2001. He also serves as an independent director and is a member of the IOD, the RICS, the IPF, and ALFI’s real estate investment funds sub-committee. A 3rd Dan Black Belt in Taekwondo, he has won international and Luxembourg championships. 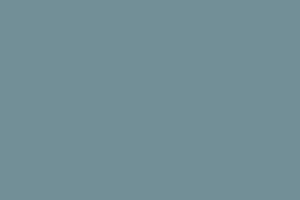 rizk.mouwannes@fidwbm.lu
Rizk Mouwannes was elected Treasurer of the Cercle Libanais de Luxembourg at our first AGM in March 2012.

liliane.samaha@bgl.lu
Liliane Mouwannes Samaha was elected member of the Committee at the Cercle Libanais de Luxembourg’s first AGM in March 2012. As Membership Secretary, her responsibilities include registering and welcoming new members, promoting the association, and organising some of our events. Liliane is a national of Lebanon and Luxembourg. Born and raised in Lebanon, she now lives with her family in Luxembourg. After working for Deloitte, Citibank and other major players, she moved to the BNP Paribas Group, where she has worked for the last 10 years. She is currently Relationship Manager for corporate clients at BGL BNP Paribas Luxembourg. Liliane loves gardening, cooking and reading science or finance books, and she has a passion for science fiction movies.
© 2012 Cercle Libanais de Luxembourg Terms of Use Privacy Policy
This website uses cookies to improve your experience. OK, Thanks Find Out More
Privacy & Cookies Policy

This website uses cookies to improve your experience while you navigate through the website. Out of these, the cookies that are categorized as necessary are stored on your browser as they are essential for the working of basic functionalities of the website. We also use third-party cookies that help us analyze and understand how you use this website. These cookies will be stored in your browser only with your consent. You also have the option to opt-out of these cookies. But opting out of some of these cookies may affect your browsing experience.
Necessary Always Enabled

Any cookies that may not be particularly necessary for the website to function and is used specifically to collect user personal data via analytics, ads, other embedded contents are termed as non-necessary cookies. It is mandatory to procure user consent prior to running these cookies on your website.